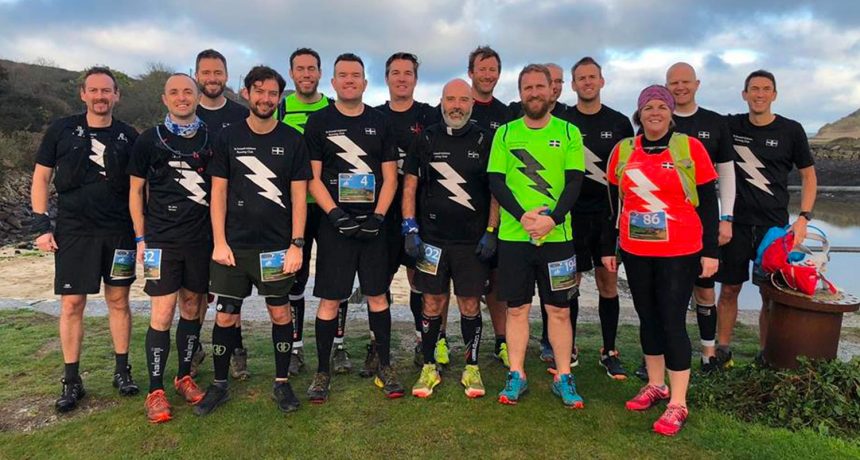 Three members of the SAPC team are about to embark on a mammoth running challenge to help raise money for a vital Cornish charity.

On Saturday 11th July, they will join teams of runners completing continuous laps of St Austell Cricket ground over a 24 hour period, undertaking as many laps as possible. In addition, members of the club from outside the county will also be entering as a ‘virtual team’ over the challenge.

All money raised will go to Cornwall Air Ambulance, who recently announced they are set to lose £1.5m by the end of the year due to the closure of charity shops, community fundraising and the closure of tourism. This could start to have huge consequences for the charity and the people of Cornwall and the Isles of Scilly. Joining the challenge is club member Paul Maskell, who works on board providing critical care to those who need it the most in an emergency.