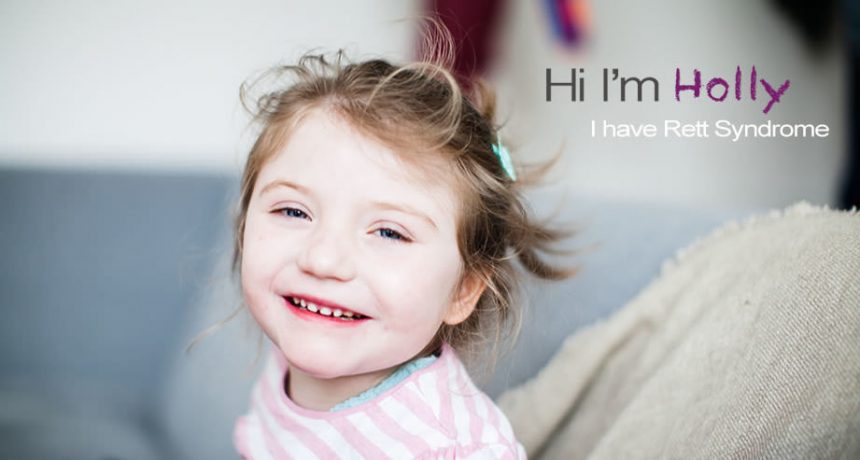 Our sponsored annual fundraising gig HollyFest on Saturday 28 February is now SOLD OUT. With this event being so well supported we’re holding a fringe event the following day.

The Sunday Acoustic Session gives supporters the chance to bring their young families along, to chill out, eat some food, have a few drinks and experience the infamous HollyFest Raffle draw… which isn’t just any old raffle. The prizes are immense.

Our supporters and previous winners can vouch for the fact the prizes are incredible plus this year they total £5000! There are so many prizes, most will be drawn earlier in the day with the exception of the top 10 prizes to be drawn in front of supporters on the Sunday.

If you can’t come along, you can still enter the raffle via PayPal.

Organiser Emma Boyes organises the yearly event with husband Adrian to raise money for their daughter Holly and Reverse Rett:

All names get put in a hat and drawn at random – no bidding, it’s not an auction, buy as many tickets as you want.

A day at the horses is up for grabs with a box at Ascot, tickets to Cheltenham and Newbury races. If you’re tempted by technology there’s Apple watches, PS4, and mini ipads. For the entertainment lover there’s tickets to Coldplay, Rihanna, and Busted. Football fans stand a chance to win tickets to England V Holland at Wembley or a signed Arsenal shirt.

And that’s only a taster, the list of prizes goes on.

Emma and Adrian are delighted with the support they’ve had from those companies who’ve donated prizes and are pleased that they’re suitable for anyone to win.

These are by far the best prizes we’ve ever had. What’s really good about the prizes this year is it doesn’t matter who you are or where you’re from.

So basically you can buy as many tickets as you want to for a chance to win.

The Sunday Session will be held in the Copa, Cheltenham from 12.30 on Sunday 28 February with the raffle being drawn at 4pm.

It’s such a good day on the Sunday, it’s perfect for families, it’s a real family day. And lots of the bands have become friends, they just jam – it’s relaxed and chilled out.

You can buy tickets for the raffle with paypal here.

Hollyfest is a massive event for Emma, Adrian and Holly and their fundraising calendar.

A huge thank you for everyone who has supported Holly and Reverse Rett over the years… and good luck in the draw!!!

Hollyfest is an event in aid of our sponsored charities Friends of Holly and Reverse Rett.