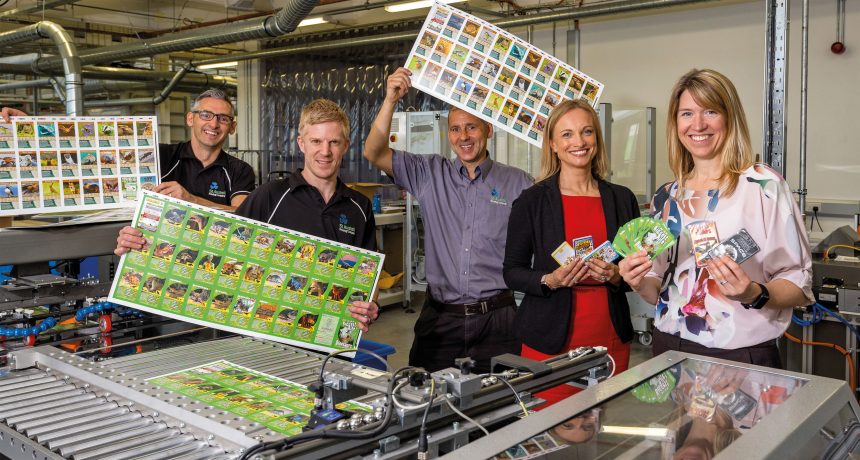 The manufacturing of the iconic card game “Top Trumps” has moved to St Austell Printing Company, in a partnership which secures investment and creates skilled local jobs.

This means that we are expecting to print two million packs of the iconic card game a year.

In order to fulfill the contract we have invested £500,000 in a new Rollem machine that cuts, collates and wraps the cards in cellophane.

“The Rollem machine was produced in Sheffield and the Top Trump cards are printed in Cornwall before being packaged in Oxford.

“Its exciting to think that all over the world will be playing the game that we’ve produced here in St Austell.” 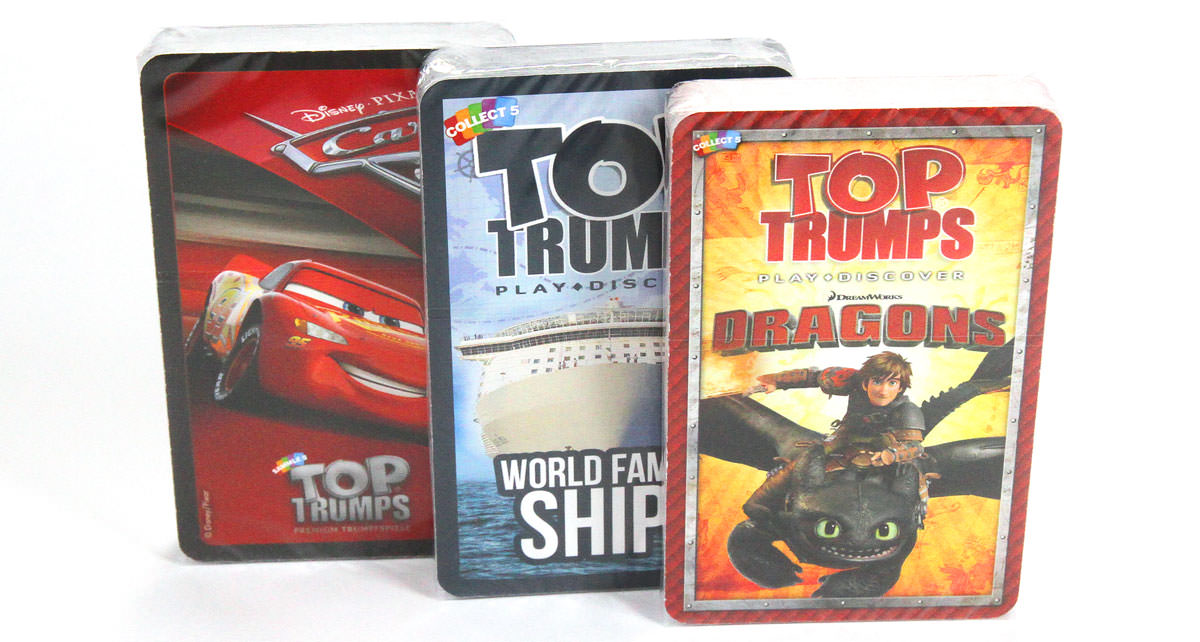 The cards, which were first produced in 1968, had been printed in Poland, Italy and China with a turnaround time of six weeks to two months.

Winning Moves, which produces Top Trumps, awarded the contract to SAPC after director Nigel Hurn drove past the our factory while in Cornwall.

Nigel said: “When I saw St Austell Printing Company’s offices I had to get in touch with them.

“I was really impressed with the company’s facilities, machinery and ethos, so it’s great that we’ve been able to develop a relationship to bring the printing of the cards to the UK.

“By having production in the UK, it also means that we can reduce the time it takes to process, print and pack the cards.”

Since winning the contract we have appointed two new members of staff with more appointments on the way.

SAPC were helped in the contract bid with funding from BIG2, with 17% of the project funded to allow the company to enter a new market sector.

BIG 2 business advisor Rachel Roach said: “This is a great example of how BIG 2 can enhance and fast-track a business plan for growth. The fund can be a crucial part of the puzzle to enable a project to go ahead.”