St Austell Printing Company were so proud to sponsor the Cornwall Christmas Fair, particularly as the Fair was supporting the Cornwall Community Foundation. The Cornwall Community Foundation (CCF) are an amazing organisation, doing so much for Cornwall, but very much under the radar.  It has been inspiring to see how the CCF team responded so rapidly to change over the last two years during the pandemic, providing such valuable, emergency support to those in need in Cornwall.

The Fair raised a record £73,000 for the Foundation, with a VIP preview evening and a day of shopping on 11th November.  Stallholders all generously donated 15% to the fundraising effort.  Gifts available included skincare, clothing, home decorations, pottery, Christmas Cards and plenty of delicious food and drink.

Funds raised went towards the Young & Talented fund, which helps young people who have shown an outstanding talent in a particular field, such as sports, music or dance.  The event also supported the Crisis Fund, which supports those in need of a small, one-off amount of money and is distributed through organisations such as the Salvation Army. The Community Fund also received support from the event. This goes into a wide range of inspirational projects across communities in Cornwall and the Isles of Scilly such as the DadFest event for male carers and their children.

This was the first time that we had been involved in the Cornwall Christmas Fair.  It was a brilliant event, with amazing products on display across all the stalls and such a lovely atmosphere. We are looking forward to next year’s Fair already! 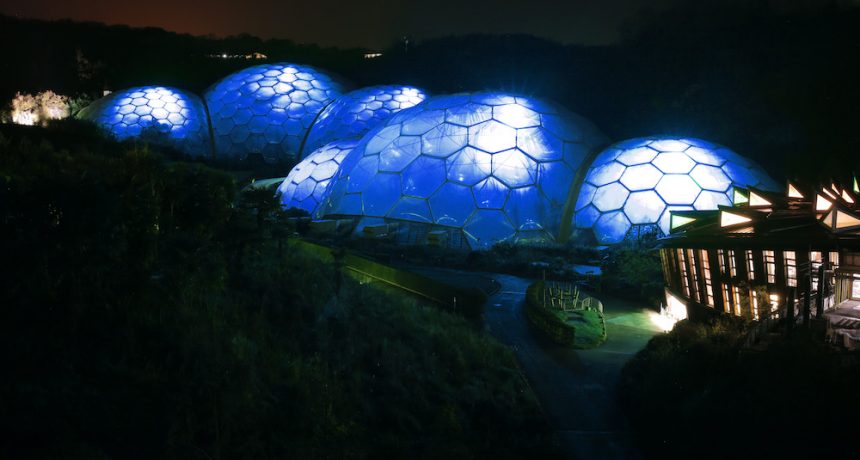