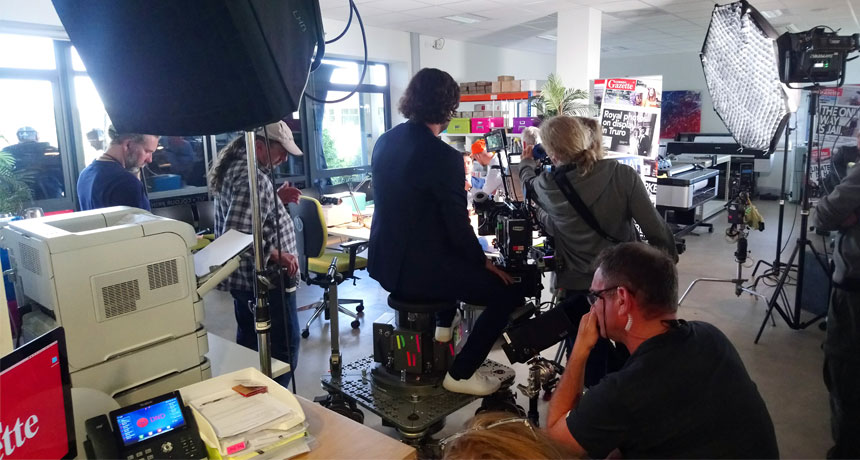 A brand new newspaper recently moved into town – but just for the weekend!

A few weeks ago the St Austell Printing Company Factory was transformed into the offices of the fictional “Cornish Gazette” newspaper for the filming of a German television drama.

The crew from FFP New Media are currently based in Cornwall, filming television adaptations of novels by the Cornish author Rosamunde Pilcher.

Pilcher’s novels are very popular in Germany, with a quarter of a million Germans making the pilgrimage to Cornwall each year to visit the filming locations.

SAPC Operations Manager Beth Mayman said: “We were so pleased to welcome the crew back to SAPC. It’s extraordinary watching them work and see the attention to detail they put into the sets.

“They transformed our main printshop and reception areas with branding for the newspaper, as well as making our car park a hive of activity with catering and wardrobe trucks.”

The film crew worked across the weekend and into the early hours to get all the shots they required.

Beth says this is not the first time SAPC’s iconic building has been featured as a filming location by the production company, having featured in two previous films; in 2013 they transformed the offices into the headquarters for a firm of architects and in 2014 it became a pharmaceutical laboratory.

“Since the last time the building was featured, we’ve had a few fans coming to visit the building. Most recently, a German gentleman arrived with his two dogs who acted as models, posing for photos in front of our big SAPC sign.”

Beth added “The films are great for promoting Cornwall, good for the economy and we’re glad that in our own way, we’ve been able to help.”

It’s still to be confirmed when the show will air in Germany.

Watch a video from the last time our offices were featured: 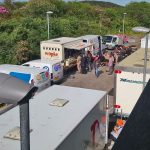 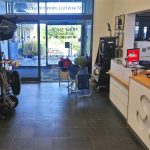 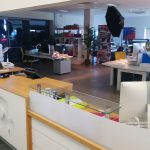 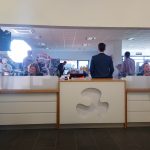 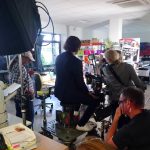 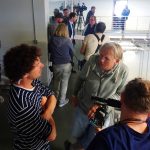