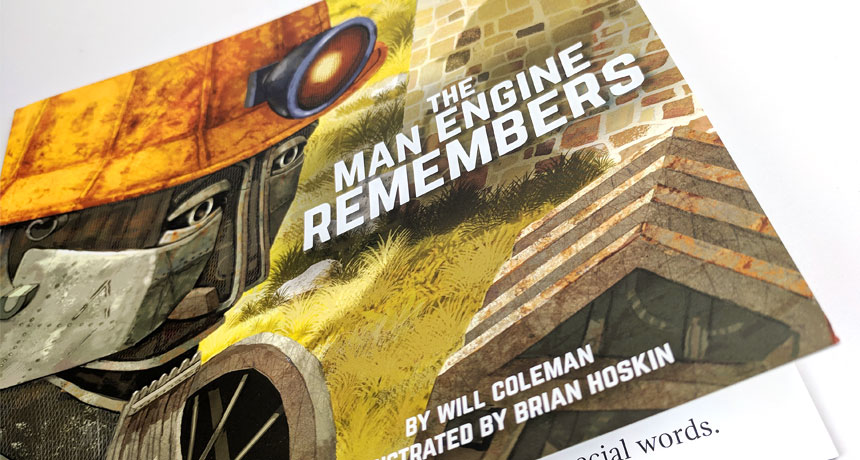 Back in summer 2016, the hearts and souls of men, women, boys and girls across Cornwall were captured by an unusual sight, as the largest mechanical puppet ever constructed in Britain steamed the length of the Cornish Mining World Heritage Site.

The critically-acclaimed “The Man Engine” toured the county, sharing it’s tale of Cornwall’s rich mining heritage to nearly 150,000 people over a ten day period – with photos and videos of this spectacular site being viewed by millions across the globe.

2018 is going to be another exciting year for The Man Engine as he returns for another tour and with the release of his first book; “The Man Engine Remembers“.

St Austell Printing Company was proud to be chosen to print the book right here in Cornwall. The Man Engine creator Will Coleman’s story includes beautiful illustrations from Brian Hoskin and features the colossal engineering miracle and young Billy Crago as they remember the Mining Heritage of Cornwall.

Will worked with the experts at St Austell Printing Company to ensure the book showed off the vivid colours of the illustrations, with a soft-touch matt lamination on the cover to give it a special feel.

The official launch of the book takes place at 2pm, on Saturday 10th February 2018 at Waterstones Truro, followed by a second event at the Cornish Store in Falmouth on Saturday 17th February at 2pm.

You can also pre-order the book here, and find out more about tickets for the 2018 tour on the official website here. 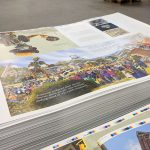 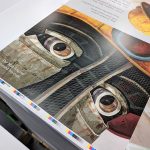 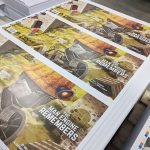 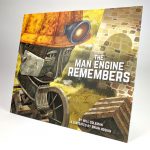 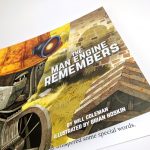 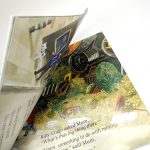